This is especially true of the United Kingdom because its history has been very different from most other nations and, as a result, its political system is very different from most other nations too. Like its unwritten constitution, the British state evolved over time. We probably need to start in when William the Conqueror from Normandy invaded what we now call England, defeated the Anglo-Saxon King Harold and established a Norman dynasty. Fifty years after the passage of the Freedom of Information Act, the letter of the law lives on but its spirit has been crushed. While it's definitely preferable to having no opportunity to demand government agencies hand over requested documents, it's not the significant improvement it was promised to be.

As was noted here four years ago, the government has pretty much adopted a presumption of opacity that necessitates the filing of lawsuits. This contradicts the law's intentions, as well as proclamations made by President Obama, who declared his administration the "most transparent. 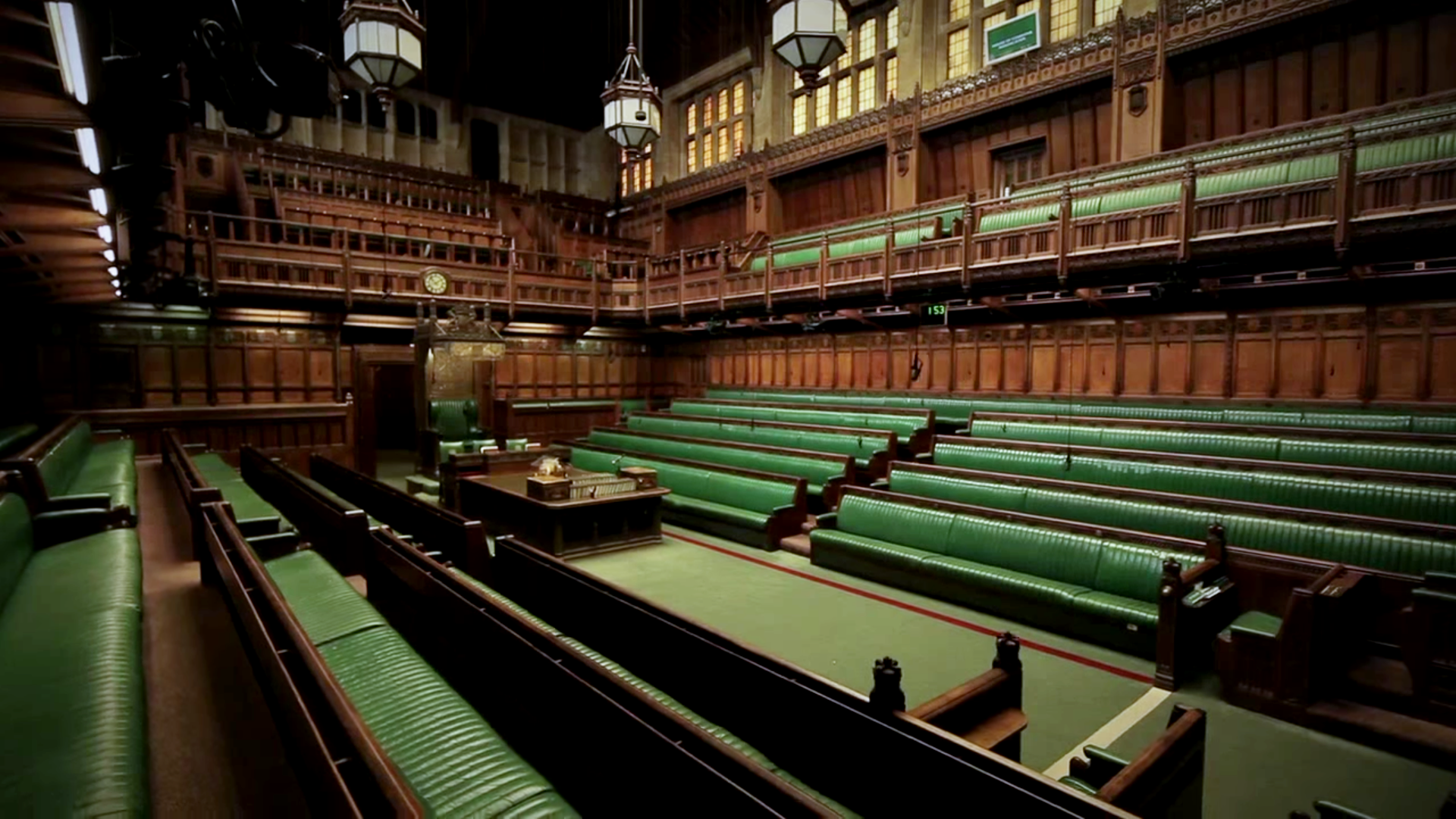 Falsehood shames Clapper, Brennan and pledge to protect whistleblowers. Specifically, America's top spy told the two senators that if any protected whistleblowing was intercepted by the Obama administration's new monitoring, it wouldn't be used to tip off spy agency leaders.

And it took us four years and a new presidential administration to get the truth. Just four months before Clapper penned that letter, the CIA intercepted one or more whistleblowers' disclosures, legally submitted and intended to go to Congress through the Intelligence Community's official whistleblowing office.

And the intercepts were briefed to CIA leadership, contrary to Clapper's assurance. Sessions vows 'emergency' Supreme Court battles amid 'outrageous' discovery rulings by federal judges. Attorney General Jeff Sessions on Monday lit into federal judges for what he called a dramatic uptick in "outrageous" decisions threatening to interfere with the separation of powers by exposing internal White House deliberations.

In a fiery speech to the conservative Heritage Foundation in Washington, Sessions warned that "once we go down this road in American government, there is no turning back. Furman, who ruled that Commerce Secretary Wilbur Ross could be questioned in an ongoing lawsuit concerning the legality of the Trump administration's decision to add a citizenship question to the census.

The Road to Waco.

The case of Frank Fuster has been back in the news thanks in part to this magazine's efforts at reminding the public of the injustice of his situation. Law Enforcement for Rent. This paper details an extensive and elaborate campaign using elective law enforcement offices, in coordination with major donors and activist pressure groups, to attain a policy agenda that failed through the democratic process.

The plan is revealed in emails and other public records obtained during two and a half years of requests under state open records laws.

Most are being released now for the first time. Many were obtained only by court order in the face of a determined and coordinated resistance that one deputy attorney general foresaw, expressing early concerns over "an affirmative obligation to always litigate" requests looking into the effort.

The paper details how donor-financed governance has expanded into dangerous and likely unconstitutional territory: The plan traces back to when activists agreed to seek "a single sympathetic attorney general" to assist their cause. AGs began subpoenaing private parties' records in service of a campaign of litigation against opponents of their climate policy agenda.

Credibility Is the Currency: How to Defeat Propaganda. The government does a lot of messaging aimed at setting the record straight. Though it does little to align its messaging effectively across these agencies, and could do better, that is not the key problem.

The problem is trust. Americans don't trust the government to tell them the truth. The government has invited the people's mistrust. False messages from politicians are a well-known feature of politics, whether they come from Twitter or from the media and public policy "echo chambers" or they were set up by the previous administration.

According to the government's theory of the case, Alaska Sen. Ted Stevens underpaid for renovations on his cabin in a scheme to accept a non-cash bribe from a foreman for his contractor named Rocky Williams. During the mock cross-examination, the prosecution became alarmed when Williams was easily led into adopting the defense's theory of the case.

Both the prosecution and the defense had Williams under subpoena. This would not do. So the prosecution filed an affidavit before Judge Emmet Sullivan claiming that the witness would be too sick to testify. Instead of campaigning for his re-election in Alaska, then, Stevens defended himself in a rigged felony trial in Washington D.

Stevens lost the trial in what some might consider the Deep State's trial run for Sure, the rule of law is terrific in concept, and it would sure be nice to give it another whirl here in America, but we aren't blind or stupid. Today, the "law" is a weapon wielded by the establishment to cement its grip on its power and position.

That's why Democrats are so eager to repeal Citizens United and pass all sorts of new laws restricting election campaigning. The FBI is disputing a claim that an FBI analyst told Congress that the bureau uses information leaked to the press to obtain surveillance warrants against American citizens.US Government Congress Lesson: 3.

Evidence that the Senate and the House are equal in power includes: • both chambers have equal power in the passage of. To what extent are the two chambers of Congress equal in power and influence? (June ) This was an inviting question for many candidates: the shared and exclusive powers and roles of.

To what extent are the two chambers of Congress equal in power and influence? (15 marks) Senators, compared to House representatives; term differences; It is not uncommon for representatives to seek to become senators, but next to never the other way; the FF wanted the chambers to be equal.

The 13th amendment abolished slavery and the 14th amendment provided that representation would be determined according to the whole number of persons in each state, not by the “three-fifths” of the slaves.