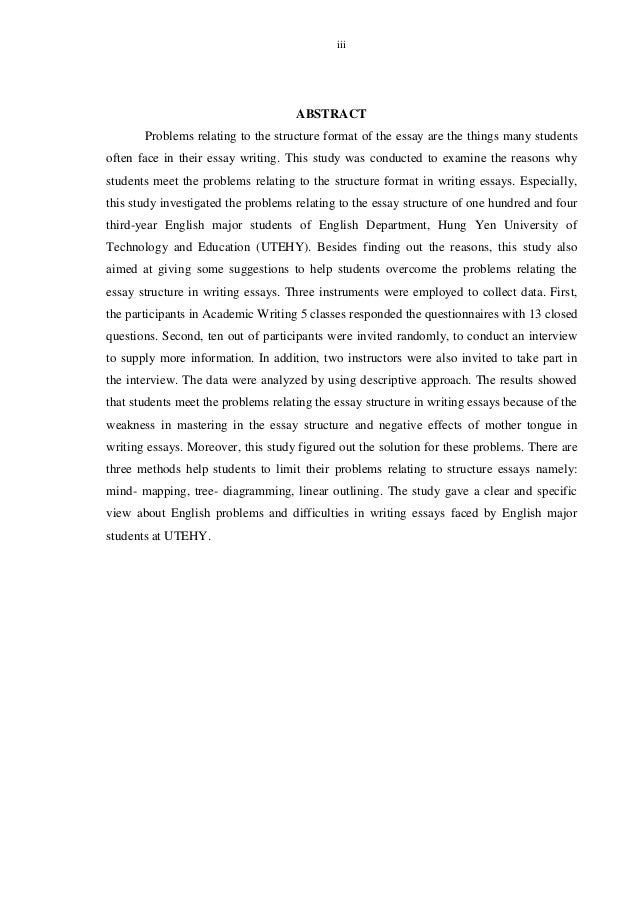 Some students go into college thinking one thing, just to find out they want to major in something else.

This week, some of our Admits tell us their stories on how and why they decided what to study in college. I am double majoring in psychology and business, and possibly minoring in economics.

Psychology was something that has always interested me, especially social psychology. I thought it was fascinating how people made decisions. Later on I realized that advertising and marketing dealt with social psychology.

So I began to learn more about it, and realized that business was giving reason changing majors in college essays important for marketing. I picked out my majors by looking at areas that interested me, and then I did some research on what I should focus on in college.

Currently, I am an undeclared English major with an Economics minor. I came into Georgetown as a pre-med biochemistry major, then switched to biology. After a semester, i found that I am not a fan of the sciences.

I chose my major essentially because I had a hard time deciding between the other majors. There are several majors in the school of foreign service, and they are all International Relations majors with concentrations in Economics, Politics, History, and Culture.

I was very interested in the political aspect of IR but also wanted to get the quantitative skills necessary to get a decent job after graduation. To combine interest and practicality, I chose International Political Economy a mouthful to say in interviews.

This major combined the political and economic sides of the field of IR, giving me both the quantitative and qualitative classes I wanted. My full major is Writing, Literature, and Publishing.

It is a more extensive version of an English major, basically. I picked it because ever since I was a little girl, I have always had a book in my hand. Because of all of these opportunities, the major seemed like a no brainer to me.

With my WLP major, I have access to workshop classes, a multitude of literature classes, and a handful of incredible publishing courses, all of which are stimulating and only serve to show me that I made the right choice with my major.

I have changed my major four times since my freshman year. Luckily, changing my major and taking classes in different departments is made incredibly easy, so I was able to search for courses that I was truly interested in when I started to think about possibly career paths.

I chose this particular major because of its hands-on applications within the job field by examining the structures of organizations and how companies are changing due to advancements in technology and globalization. Colleges are designed to allow students to explore their interests and learn about different industries before choosing a major.

On the other hand, I have gotten advice from other pre-laws that International Studies and Political Science would be the best majors to get prepared for law school. I researched more into the required major courses as well as the possibilities of choosing a different career path and International Studies was one that I was inclined to.

I love the course I am required to take. I am currently technically undecided, but I plan on majoring in Math and Economics. I was lucky in the fact that I have liked math since childhood, and wanted to continue to study it in college.

My major could definitely change, but for now I just chose my two favorite classes, and they tend to coincide nicely so double majoring in both just makes sense. My major is Biochemistry. I came into college thinking I was going to be a doctor and by the time I figured out I was not going to be in the medical field but the business sector instead, it was too late to change my major.

I am happy with my choice regardless of how my career choice ended up. I think biochemistry really teaches someone how to think critically and become a problem solver. Biochemistry is a good major to get an overall understanding of how the world works around us on a molecular level.

At first I had no idea which major I wanted. To my surprise, I really loved the LJ major and decided to stick with it.The leading college-bound community on the web Sign Up For Free Join for FREE, and start talking with other members, weighing in on community discussions, and more.

We hope these essays inspire you as you write your own personal statement. Just remember to be original and creative as you share your story. Just remember to . Changing Majors As A Second Semester Sophomore: A Personal Essay By Jake Owens • March 31, at am There are probably a thousand and one moments in which I should’ve said, “Jake, if you’re feeling unsure about what you’re doing then you should talk to someone.

How to Choose a Major

And the stakes are high. A great essay can help you get accepted to your dream school. A mediocre essay can contribute to rejection. We want to help you write that great essay and get accepted. hm didnt know you had to write a petition to change majors in certain universities?

i would think they are pretty lax on them though right? 0 · Reply · Share on Facebook This discussion has been closed. Deciding on a major is a big decision, one that can be very difficult to make. Some students go into college thinking one thing, just to find out they want to major in something else.

This week, some of our Admits tell us their stories on how and why they decided what to study in college.

Changing Majors As A Second Semester Sophomore: A Personal Essay | Her Campus